As an Amazon Associate I earn from qualifying purchases

Sharing some of the very best slime recipes that you and your kids will want to try! Featuring easy slime recipes for different holidays and themes; choose your favorite for hours of fun for your kids. Slime also makes a great party activity or favor!

We’ve shared a few favorite slime recipes in the past, and it’s is one of those things you’ll want to make over and over again. These recipes are easy to make, and each will last up to a few months in an airtight container.

Love the idea of slime, but would rather buy it than make it? Our Slime Shop post shares lots of fun slime options (for under $6)!! Let’s get started on some of our favorite slime recipes to try…

easy homemade slime via a pumpkin and a princess

how to make slime via burlap+blue

earth day slime via a sparkle of genius

spring flower slime via as the bunny hops

Did you find a slime recipe you want to try? Slime is so versatile–find your favorite recipe, and create variations of it for different holidays or seasons! 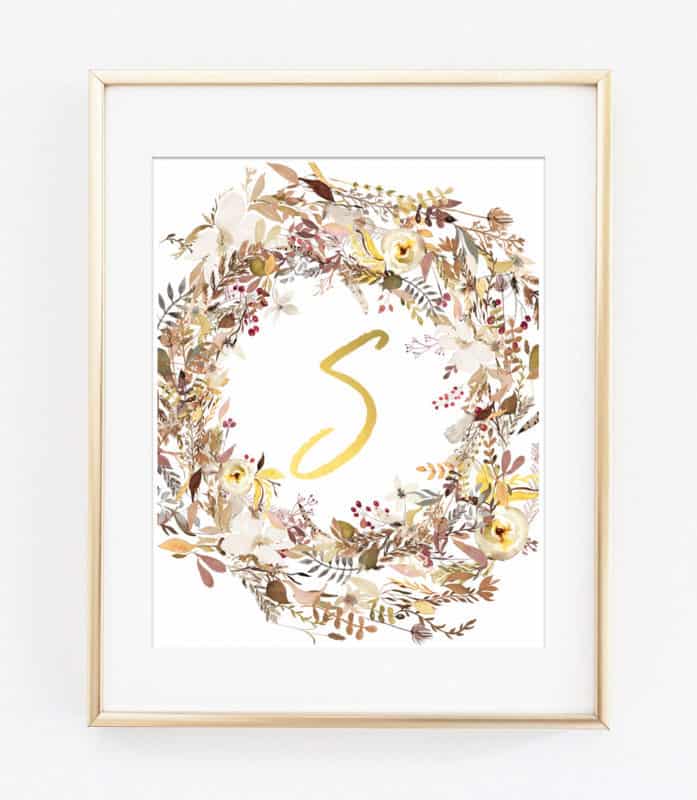